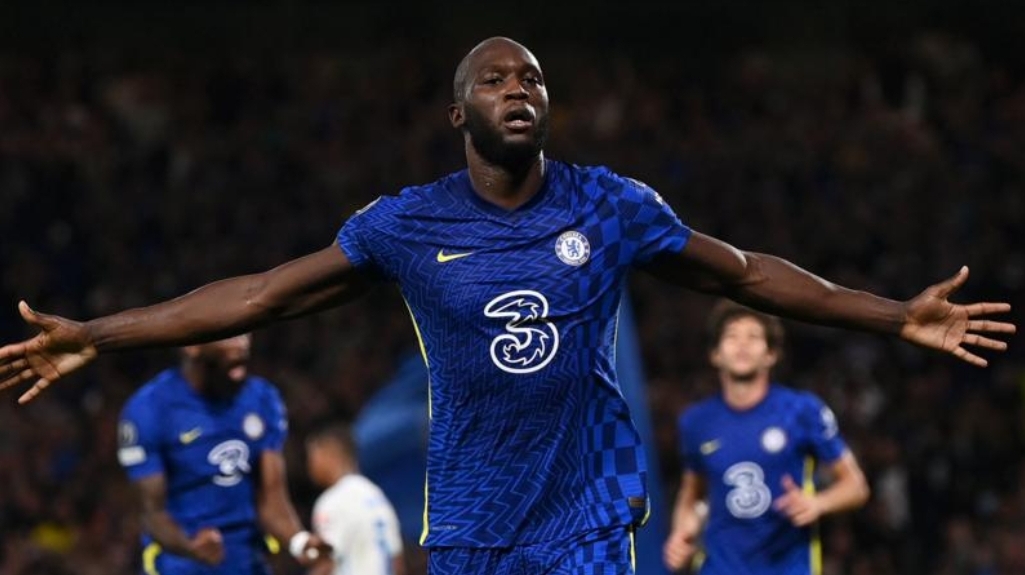 Romelu Lukaku was on target for Chelsea in their 1-0 victory over Zenit St Petersburg in the Champions League on Tuesday night.

The game played at Stamford Bridge saw the Blues begin their title defence with a slim win over their Russian opponents.

The Thomas Tuchel side deserved the victory on Tuesday but Zenit missed a glorious chance to snatch a late equaliser when Artem Dzyuba slid wide from six yards.

The other game of Group H saw Juventus thrash Malmo 3-0, as the Italians now sit at the top of the group followed by Chelsea.

In Group E, Bayern began their campaign on a strong note, thrashing Barcelona 3-0, as Robert Lewandowski and Thomas Muller haunted the Spanish giants at home.

Lewandowski bagged a brace while Muller was also on target. Recall that Barca had been thrashed 8-2 when they met in the knockout stages two seasons ago.

The other game of the group between Dynamo Kyiv and Benfica ended goalless as both sides shared the spoils to sit on second and third spots in the group.

In Group G, RB Salzburg played a 1-1 draw with Sevilla, while Lille and Wolfsburg played goalless. All teams are on one point.

In Group F, Manchester United were stunned 2-1 by Young Boys.

The other game of the group between Villarreal and Atalanta ended 2-2 draw.

Lack of consistency, commitment reason only two players have 100 caps for Nigeria —Enyeama