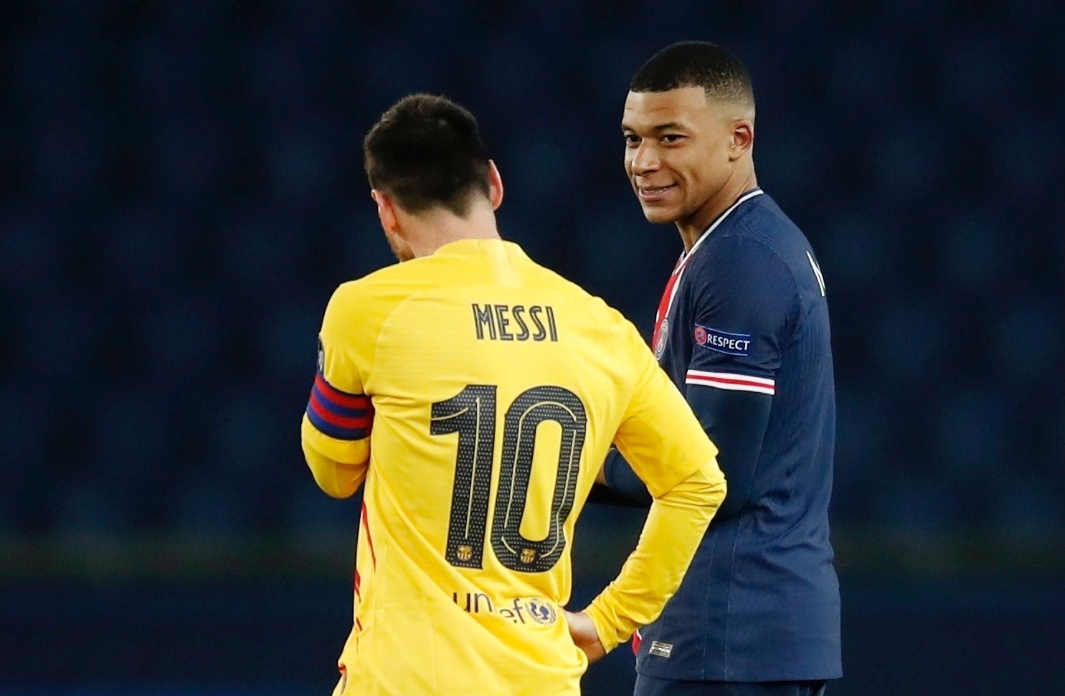 Barcelona have been knocked out of the Champions League after losing 5-2 on aggregate to Paris Saint-Germain in their round-of-16 tie.

The Spanish giants had lost 4-1 in the first leg at Camp Nou, before putting up a fight in Paris only to pick up a 1-1 draw on Wednesday night.

Kylian Mbappe scored the opening goal to put the hosts ahead after he converted a penalty in the half-hour mark while Lionel Messi equalized shortly after.

Messi had a good chance to put Barca ahead for the first time in the game but had his penalty saved just before the halftime whistle.

Elsewhere, Mohamed Salah and Sadio Mane were on target for Liverpool as the Premier League side defeated RB Leipzig 2-0 in Budapest.

Both players had also scored in the first leg which ended 2-0 in Liverpool’s favour, and did same on Wednesday to seal a 4-0 aggregate victory over the Bundesliga side.

The Jurgen Klopp side, as well as other teams qualified for the next round, will find out their last-eight opponents when the draw is made on 19 March.