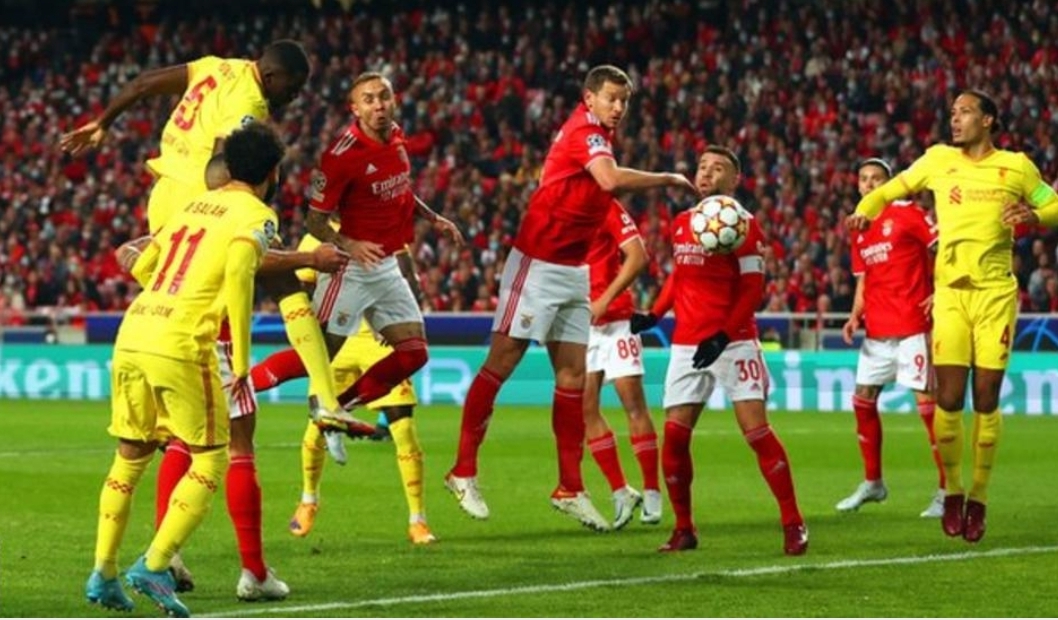 Liverpool have taken a two-goal lead in their Champions League quarterfinal tie against Benfica after clinching a 3-1 victory in the first leg in Lisbon.

The Reds are one foot into the semifinal and will hope to seal their progress in the second leg of the tie at Anfield next week.

Ibrahima Konate opened the scoring with a header in the 17th minute before Sadio Mane added a clinical second to put the visitors in charge at a lively Estadio da Luz.

Benfica pulled one back early in the second half through striker Darwin Nunez, who capitalized on a defensive mistake by Liverpool, before Luis Diaz scored late to restore the two-goal lead.

Jurgen Klopp’s side will battle for the semifinal ticket at home next Wednesday.

At the Etihad Stadium, Pep Guardiola’s Manchester City sealed a 1-0 victory over Atletico Madrid ahead of the second leg billed for Madrid.

Diego Simeone’s side performed with their trademark defensive discipline, restricting City to very few opportunities until De Bruyne pounced to make the breakthrough with 20 minutes left.

De Bruyne slotted in the winner when he fired past goalkeeper Jan Oblak following a pass from Phil Foden.

City will face Atletico in the second leg next Wednesday.