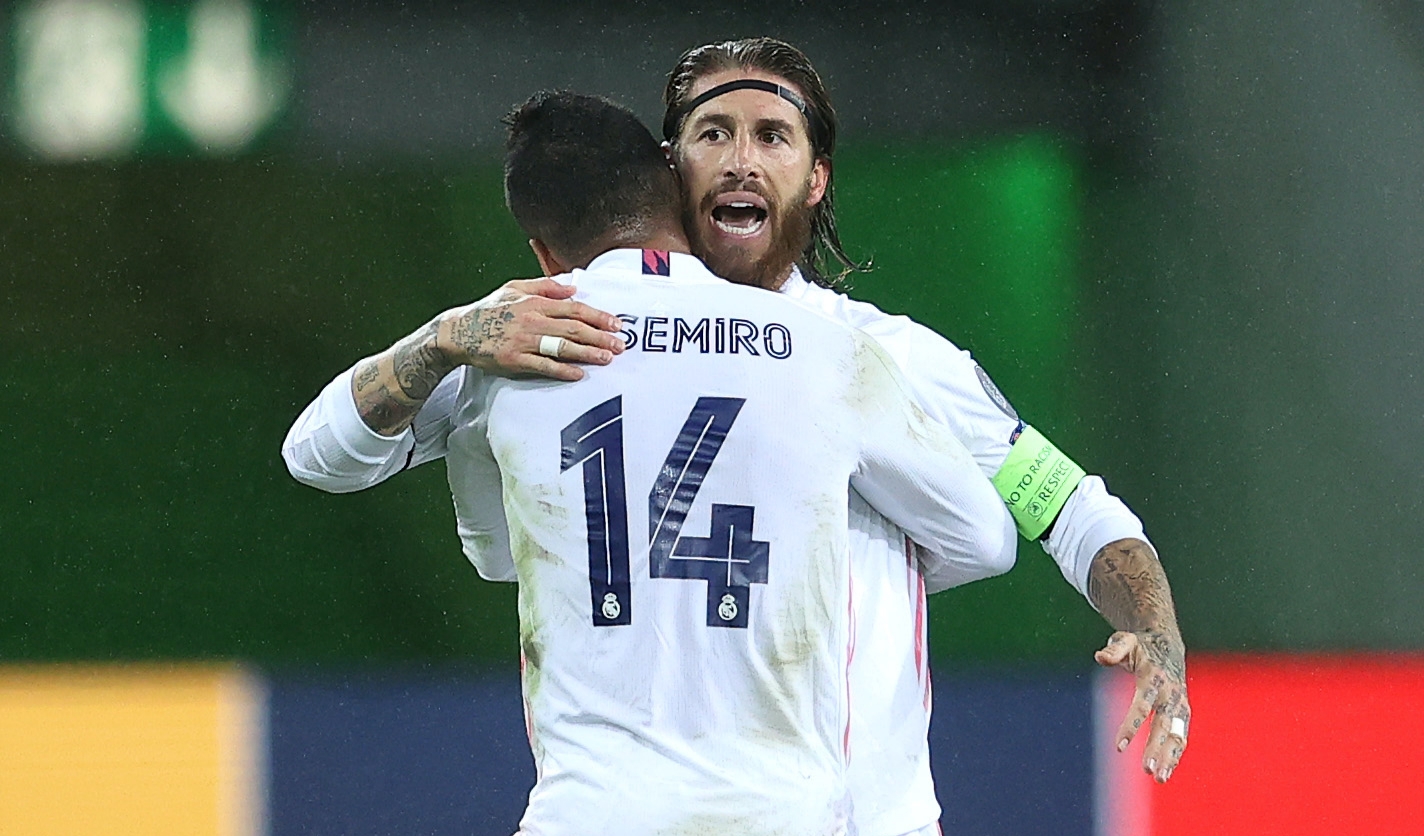 Spanish giants, Real Madrid fought back to draw 2-2 at Bundesliga side, Monchengladbach in their Champions League matchday two encounter on Tuesday night.

Real were trailing 2-0 to the German club before two late goals by Kareem Benzema and Casemiro helped them take home a point.

The Zinedine Zidane’s side are now with one point from two games, having lost their opening game 3-2 to Shakhtar Donetsk last week.

Real stay bottom of group B as the other game of the group between Shakhtar and Inter Milan ended goalless draw earlier on Tuesday.

At Anfield, Liverpool secured yet another win by beating Midtjylland 2-0 to stand on top of group D with six points.

The other game of the group, between second and third-placed Atalanta and Ajax, ended 2-2, with the Italian side fighting from two goals down to peg back in the second half.

The other game of group A was between Atletico Madrid and RB Salzburg, which the Spanish side won 3-2 to occupy the second spot on the group table.