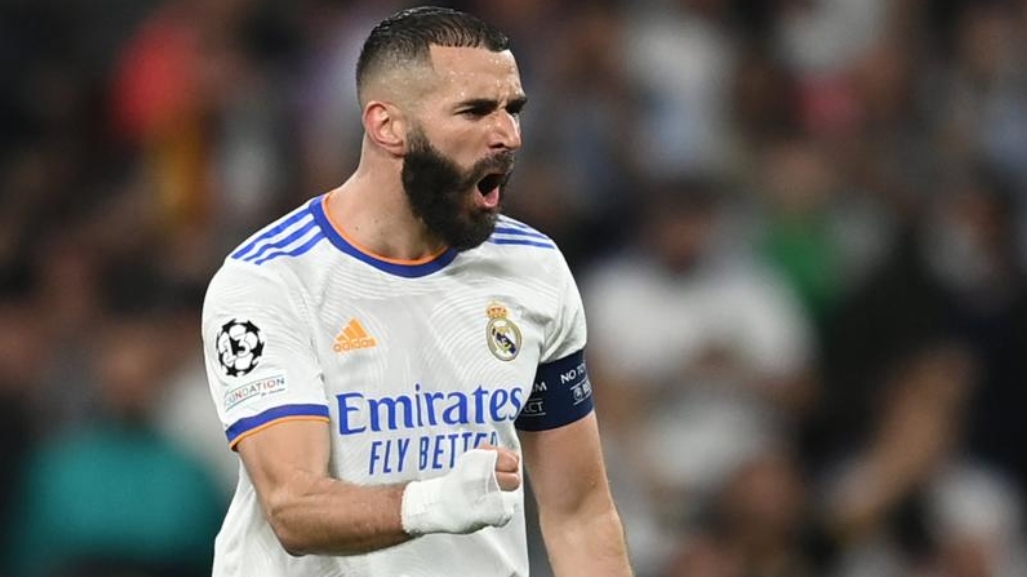 Real Madrid have advanced to the final of the Champions League after beating Manchester City in the second leg of their semifinal tie on Wednesday night.

The Premier League side had clinched a 4-3 victory in the first leg at Etihad Stadium and even added a goal in the 73rd minute of Wednesday’s game through Riyad Mahrez, but could not hold on in the final minutes.

The Spanish champions replied with two goals in two final minutes, with Rodrygo scoring in the 90th and 90+1 minutes to bring the scoreline to 5-5 on aggregate.

The late brace forced the tie into extra time at the Bernabeu, and Karim Benzema netted the winner via penalty on 95 minutes as the tie ended 6-5 on the hosts’ favour.

The winner was Benzema’s 43rd goal in 43 appearances for the Spanish giants this season.

Real Madrid, who had recently won the Spanish La Liga title, are now into the final of the Champions League where they face another Premier League side, Liverpool.

The final will be a repeat of the 2018 final, when Real Madrid, with Zinedine Zidane as manager, overcame Liverpool to win the Champions League.

The final will hold in Paris on 28 May.

Pep Guardiola’s side will now focus squarely on the Premier League title, where they sit one point above Liverpool with four games to go.