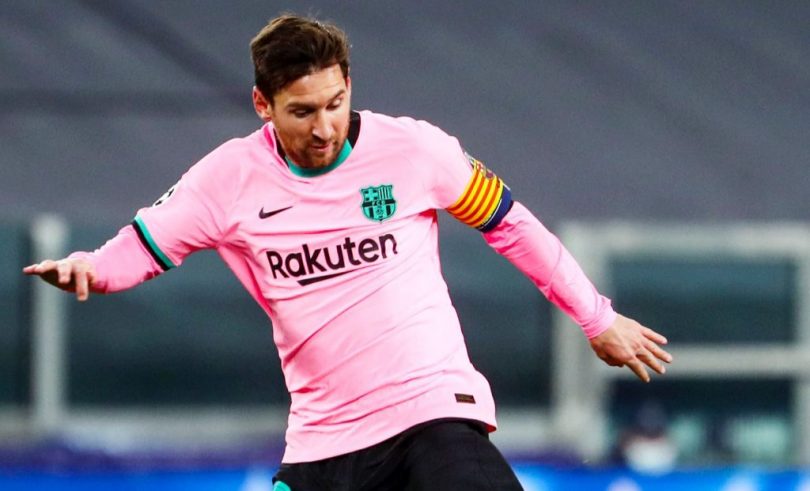 In the absence of Cristiano Ronaldo, Juventus fell to a 2-0 defeat at home to Spanish giants, Barcelona in the Champions League on Wednesday night.

Ronaldo has been absent from the Serie A side since testing positive for coronavirus on 13 October, and is still in isolation.

Juventus lacked bite even though Alvaro Morata had the ball into the net on three ocassions but they were ruled out for offside. The team also had Merih Demiral sent off after picking up a second yellow card.

An 11th-minute goal by Ousmane Dembele and a late penalty by Lionel Messi were enough to hand Barcelona all three points from the game in Turin.

The La Liga side sit top of the group G with six points from two games, having seen off Ferencvárosi 5-1 in their opening encounter last week.

The other game of the group saw Dynamo Kiev held to a 2-2 draw by Ferencvárosi, leaving both teams on one point each at the bottom of the table. 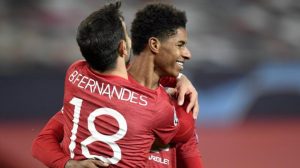 Nigerian forward, Odion Ighalo was an unused substitute in the game, as a hat-trick by Marcus Rashford and goals from Mason Greenwood and Anthony Martial secured victory.

The Red Devils are top of group H with six points in two games, followed by Paris Saint-Germain, who defeated Istanbul Basaksehir 2-0 in the group’s other game earlier on Wednesday.

In group F, Lazio played a 1-1 draw with Club Brugge as both sides stay top of the group with four points each, while Borussia Dortmund sexured their first win in the competition, beating Zenit St. Petersburg 2-0.