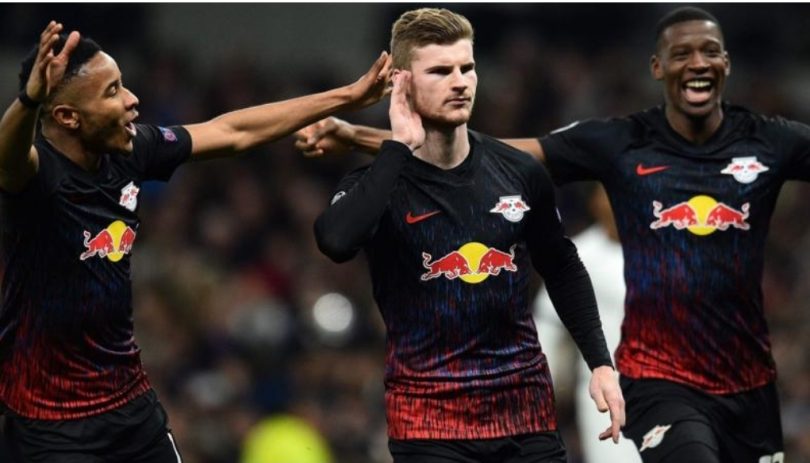 Tottenham Hotspur had their seven-game unbeaten run ended as they fell to a 1-0 defeat to RB Leipzig in the Champions League on Wednesday night.

The encounter, first leg of their round of 16 tie, saw both sides level at halftime before a 58th-minute penalty by Timo Werner secured win for the German side.

Leipzig could have had more goals but were kept at bay by goalkeeper Hugo Lloris, but succeeded with a spot kick after Ben Davies fouled Konrad Laimer.

Spurs now face an arduous task to keep their Champions League hopes alive when they travel for the second leg next month.

The Serie A club take huge advantage going to the second leg in Spain.

A brace by Hans Hateboer, a goal by Josip Ilicic and a wonder-strike from Remo Freuler gave Atalanta the huge advantage.

The second leg of both matches is billed for Tuesday, March 10.