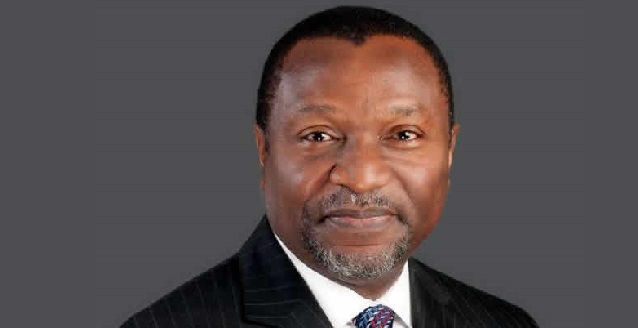 The Minister of Budget and National Planning, Senator Udo Udoma has predicted that Nigeria’s economy will grow by three percent in 2019.

The minister also said the Federal Government expects a two percent growth for 2018.

Udoma made the prediction on Wednesday, during the public presentation and breakdown of 2018 Appropriation Act in Abuja.

It would be recalled that the World Bank had said it expects Nigeria’s economic growth to be slightly less than two per cent in 2018, while the Central Bank of Nigeria, CBN, said it expects the economy to grow by 1.75 per cent this year.

“Our projection for the economic growth this year is two per cent, we believe it will be achieved, and that of next (year), which is projected at three per cent, will also be achieved. Our plans are working,” Udoma said, pointing to growth in the non-oil sector.

The National Bureau of Statistics, NBS, had said on Monday that Nigeria’s economy grew by 1.81 per cent in the third quarter, after 1.95 per cent and 1.50 per cent in the first and second quarters.