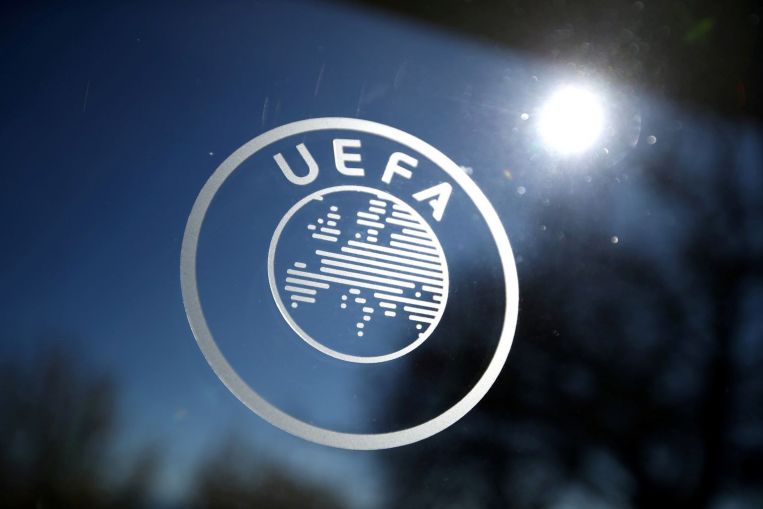 European football governing body, UEFA has postponed the 2020 edition of its biennial competition, Euro until 2021 because of coronavirus.

The football body had already suspended its club competitions – the Champions League and Europa League – over the virus that has killed many people globally.

UEFA has been holding an emergency video conference involving major stakeholders on Tuesday, with the due to take place in June-July this year at 12 venues across Europe.

But the Norwegian FA, which revealed the postponement, said it was decided that the tournament will now take place from June 11 to July 11, 2021.

It is believed that Euro’s postponement would provide a chance for the continental leagues to now be completed.

Meanwhile, Uefa are yet to confirm the postponement, but the Norwegian FA, who are part of the meeting, made the announcement on Twitter.