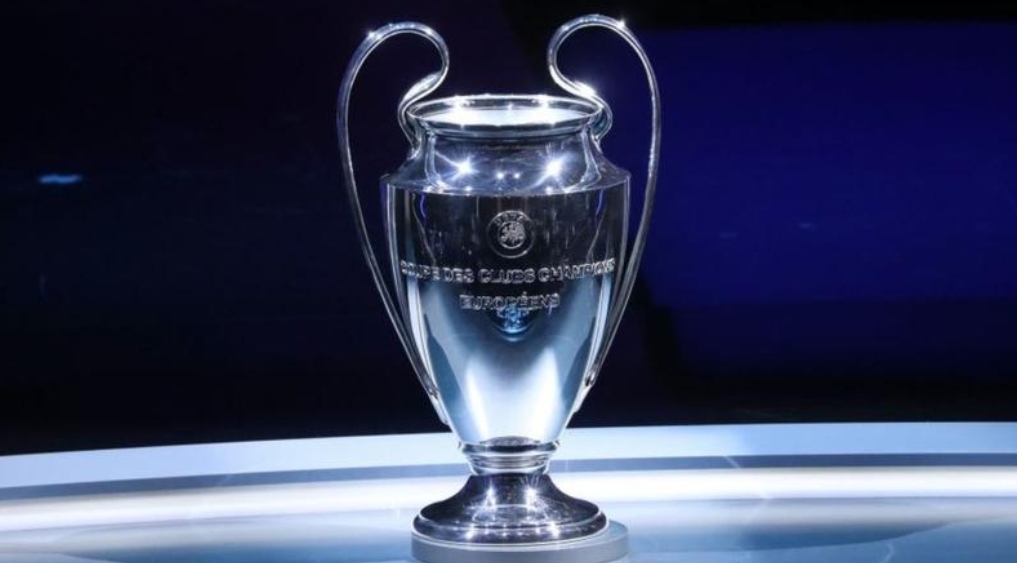 The decision was taken as the 55 member associations met, citing the continuous reign of the coronavirus pandemic across the continent and the world at large.

All national team games in June have also been postponed, including play-off matches for Euro 2020 – already postponed to 2021 – and qualifying matches for the Women’s Euro 2021.

The football body’s president Aleksander Ceferin said last week the season could be lost if play does not start by the end of June.

“If we don’t succeed in restarting, the season will probably be lost,” the Slovenian said.

“The three options are to start again in mid-May, in June or at the end of June.

“There is also the possibility of starting again at the beginning of the next [season], starting the following one later. We will see the best solution for leagues and clubs.”

The coronavirus disease, which has killed thousands of people globally, has affected all sporting activities across the world.