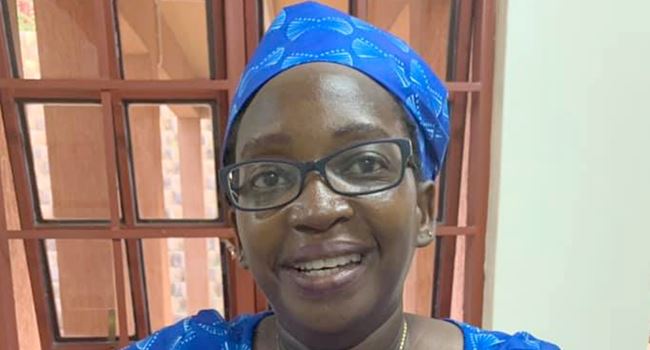 Defiant Uganda activist, Stella Nyanzi has fled to neighbouring Kenya to seek asylum as the crackdown launched by President Museveni against opposition and critics of his government continued.

Stella, whose escape to neighbouring Kenya was confirmed on Wednesday by media outlets in both countries citied political persecution by Museveni for seeking asylum away from her country of birth.

The activist who is a strong critic of Museveni says her children had been trailed by the police and “abductions and detentions of political actors were getting closer” to her, Nation Africa website reports.

“I just left prison in February last year and I don’t want to go back,” the website quotes Stella who was previously detained for abusing the president, as saying.

Her lawyer George Luchiri Wajackoyah also confirmed she had fled, according to Uganda’s Daily Monitor newspaper.

This came days after a court in Uganda ordered security forces including the military and police to leave the home of opposition presidential candidate, Bobi Wine, in a bid to end his house arrest.

Justice Michael Elubu of the Uganda High Court, who gave the directive, ruled that Bobi Wine’s detention was unlawful and “an infringement on his personal liberty.”

He told the security forces to take the opposition candidate to an authorized detention facility if he had committed any offence.

Although the Uganda Army has promised to respect the court’s ruling, the force has not withdrawn its troops from nearby roadblocks leading to Bobi Wine’s home.