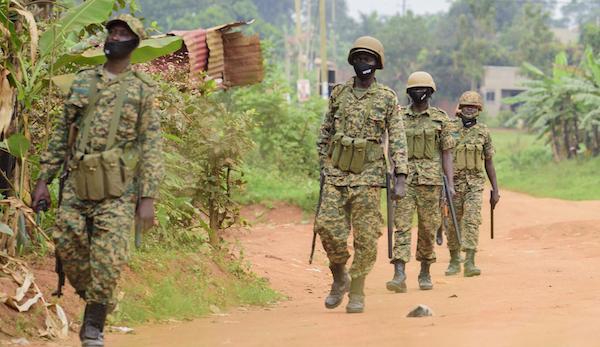 A court in Uganda on Monday ordered security forces including the military and police to leave the home of opposition presidential candidate, Bobi Wine, in a bid to end his house arrest.

Justice Michael Elubu of the Uganda High Court, who gave the directive, ruled that Bobi Wine’s detention was unlawful and “an infringement on his personal liberty.”

He told the security forces to take the opposition candidate to an authorized detention facility if he had committed any offence.

Although the Uganda Army has promised to respect the court’s ruling, the force has not withdrawn its troops from nearby roadblocks leading to Bobi Wine’s home.

The politician was placed under house arrest by Uganda security forces a few days after he lost in the country’s presidential election to incumbent President Yoweri Museveni.

Senior army officers claimed the deployment of soldiers to Bobi Wine’s home was to prevent possible violence in the area.

Bobi Wine has continued to insist that the election held about two weeks ago in the East African nation was marred by widespread irregularities such as ballot stuffing and others.

Some Nigerians dislike Buhari for his perceived identity, not incompetence, says El-Rufai’s son