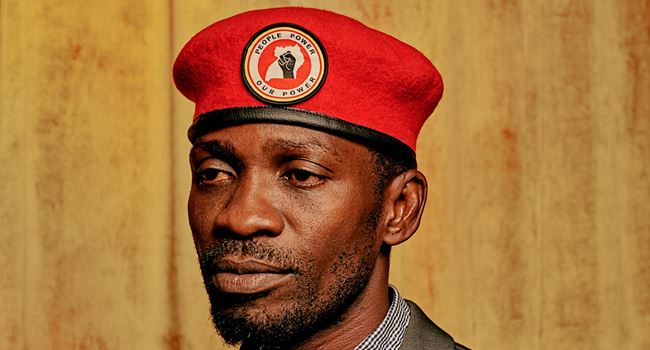 The Ugandan Security Minister, Mr. Elly Tumwine has warned supporters of the country’s opposition presidential candidate, Bobi Wine, against violence during any of their rallies.

He declared that local police personnel have the right to shoot protesters demonstrating against the arrest of the popular opposition candidate “if their rally reaches a certain level of violence.”

He told journalists on Friday that 11 security personnel had been injured by protesters across the country.

Tumwine said: “Police have a right to shoot you and kill you if you reach a certain level of violence.

“Can I repeat? Police have a right to shoot you and you die for nothing…. do it at your own risk.”

At least 28 persons reportedly died on Wednesday during clashes between police and the politician’s supporters over his arrest for allegedly breaching COVID-19 protocols in the East African country.

Wine was arraigned in court for spreading the virus on Friday.

However, he was released on bail by the judge.