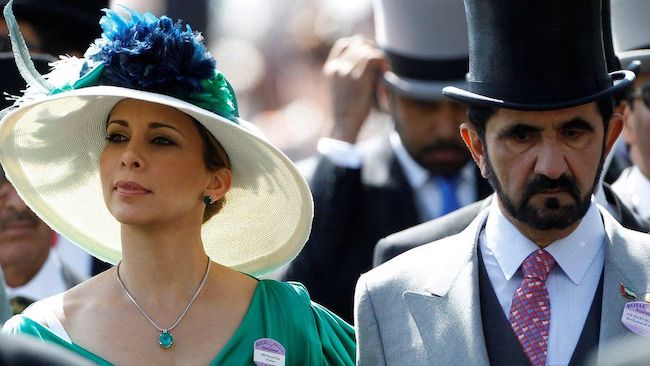 A court in the United Kingdom has ordered the ruler of Emirate of Dubai, Sheikh Mohammed bin Rashid al-Maktoum, to pay his ex-wife, Princess Haya bint al-Hussein, $728 million (£500 million) in what has been regarded as one of the largest divorce settlements ever handed down by a court.

There is no fixed value on the total settlement as the court ruled that Sheikh Mohammed should pay the annual security costs for his two children, aged 14 and nine years for the rest of their lives or until a further court order is issued.

In his written judgment published on Tuesday, Mr. Justice Moor found that the biggest threat facing Princess Haya and her children is from “Sheikh Mohammed himself, not from outside sources.”

According to evidence tended in court, Princess Haya fled Dubai to Britain in April 2019 with her two children and filed a lawsuit against her estranged husband.