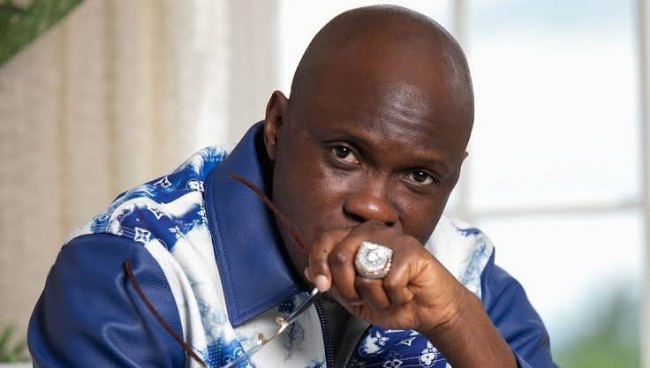 A UK High Court has ordered the closure of the Salvation Proclaimer Ministries Limited, also known as SPAC Nation, which is managed by Tobi Adegboyega, a Nigerian-born preacher whose lifestyle has raised questions.

The court, presided over by Judge Burton, issued the order on June 9, 2022, with the Official Receiver appointed as liquidator, according to a statement on the UK government’s website on Friday.

After failing to properly account for more than £1.87 million in outgoings and operating with a lack of openness, the London-based church group was shut down.

SPAC Nation was founded in 2012 as a nonprofit dedicated to the advancement of Christianity, according to the court.

The majority of its charitable activities took place in London, with a focus on vulnerable individuals, youth, and offenders.

However, by late 2019, SPAC Nation had come under fire from the media when former church members claimed they had been financially exploited by senior church officials.

After receiving complaints about SPAC Nation, the UK’s Insolvency Service launched its own confidential investigation into the church group’s activities.

The statement released by UK government partly reads, “Investigators interviewed one of the company’s directors, Adedapo Olugbenga Adegboyega, who was also known as Dapo Adegboyega or Pastor Dapo.

“During interviews, Mr Adegboyega said that the church group had over 2,000 members and 200 ordained ministers and pastors but failed to provide any supporting information.

“Further enquiries found that SPAC Nation either failed to comply or only partially complied with statutory requirements, including providing data to support claimed donations, and accounting records in support of £1.87 million of expenditure.”

According to the statement, the company’s financial statements for the two years to December 31, 2019, set out £610,000 of rent expenditure.

College of Education teachers begin four-week warning strike over neglect of institutions, others