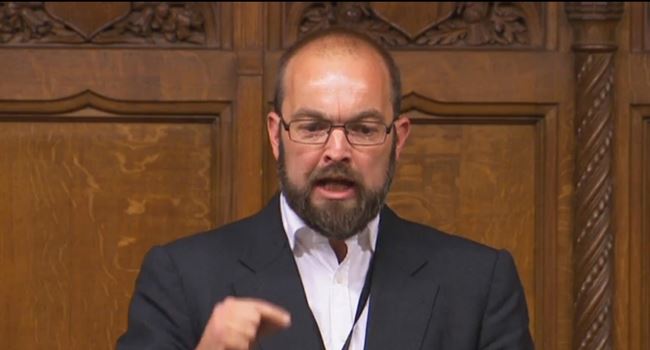 The government of the United Kingdom has admitted that it provided training and equipment to the now disbanded Special Anti-Robbery Squad (SARS).

The admission is coming after an initial denial by the British Minister for Africa, James Duddridge.

Duddridge, in a letter to Member of Parliament (MP, Labour) Kate Osamor dated October 29, 2020, admitted British officials had trained officers from SARS between 2016 and 2020.

According to the minister, SARS officers had participated in training “designed to improve human rights, training on public finance, and community policing workshops”.

Duddridge also confirmed that radio equipment was given to the Nigerian police which was then used by SARS.

Reacting to Duddridge’s admittance, MP Osamor, who had demanded the UK government reveal any ties to SARS, told The Independent: “It is shocking that in the middle of global protests to End SARS our government appears to have had no idea whether or not it was funding those very units.”

According to her, she had been told “categorically” by the minister earlier this month that no funding ever made its way to SARS units.

“The government has now been forced to admit that it not only spent millions training SARS but also directly supplied them with equipment.

“The government now needs to explain how and why it ever felt it was appropriate to train and equip security forces which were known to have taken part in torture and extra-judicial killings.”