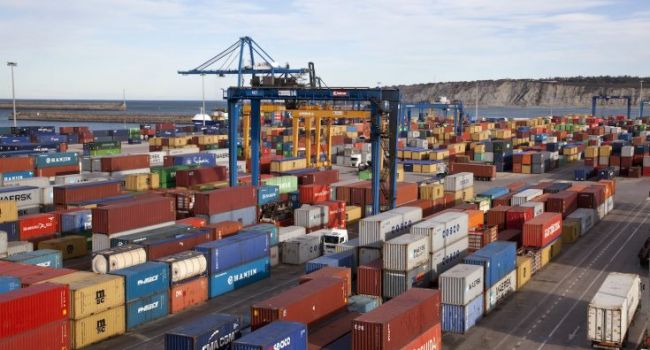 The National Bureau of Statistics (NBS) has disclosed that Nigeria attracted $1.73 billion from foreign investors and companies in the third quarter of last year (Q3 ’21).

NBS gave the numbers in its released Capital Importation Report for Q3’21 on Thursday.

Part of the report reads:”The total value of capital importation into Nigeria in the third quarter of 2021 stood at $1.73 billion from $875.62 million in the preceding quarter of 2021, showing an increase of 97.7 percent.

“When compared to the corresponding quarter of 2020, capital importation as well increased by 18.4 percent from $1.46 billion.

“Capital importation by country of origin revealed that the United Kingdom ranked top as source of capital imported into Nigeria in the third quarter of 2021 with a value of $709.8 million, accounting for 40.99 percent of total capital imported in the period under review.