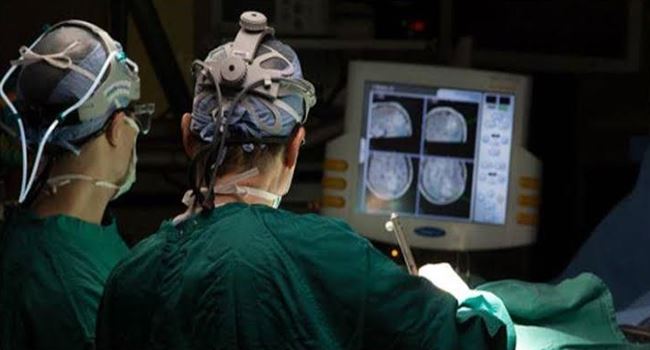 A technique combining a blood test with artificial intelligence (AI), developed by the UK Company ClinSpec Diagnostics, could help to prioritize which patients need to be scanned for brain cancer.

The researchers used an existing technique called infrared spectroscopy to screen 20,000 chemicals in their blood, and then used AI to identify the chemicals that signal a brain tumor.

The test correctly identified 82% of the patients that would go on to be diagnosed with brain cancer.

Patients flagged with this brain cancer test can be prioritized for confirmatory brain scans, and their diagnosis might take just two weeks.

In current practice, it’s difficult to diagnose tumors from patients’ symptoms, and the process can take up to two months, with multiple visits to the doctor.

“A headache could be a sign of a brain tumor, but it is more likely to be something else and it’s not practical to send lots of people for a brain scan just in case it’s a tumor,” stated Paul Brennan, Senior Clinical Lecturer at the University of Edinburgh, who co-led the study.

The blood test is being developed by Brennan’s collaborator, the UK company ClinSpec Diagnostics. While other groups are working on cancer tests using infrared spectroscopy and AI, ClinSpec’s test is the most advanced, according to Brennan.