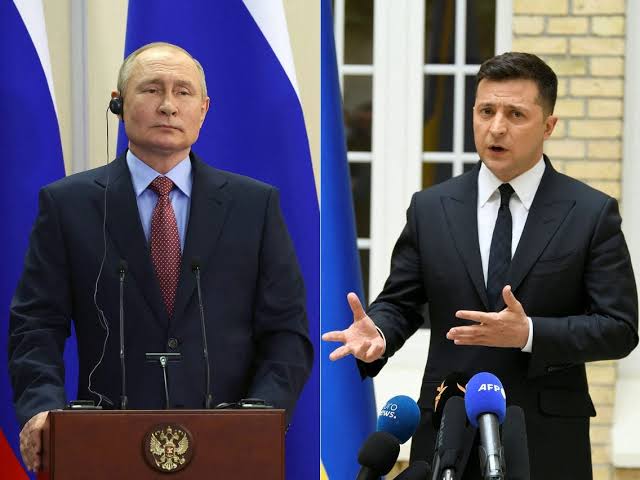 Ukrainian authorities have rejected an order given by Russian President Vladimir Putin, to his defense minister to implement a 36-hour temporary ceasefire in Ukraine this weekend to allow Orthodox Christians attend Christmas services, dismissing the call as hypocrisy.

Putin‘s order on Thursday came after the leader of the Russian Orthodox Church, Patriarch Kirill of Moscow, called for a ceasefire between January 6 and January 7, when many Orthodox Christians woild celebrate Christmas.

But Ukrainian officials on Friday, expressed skepticism about the temporary ceasefire, saying Moscow just wanted a “pause to gather reserves, equipment and ammunition.”

During his daily address to the nation, Ukrainian President Volodymyr Zelensky said Russia aims to use Orthodox Christmas “as a cover” to resupply and stop Ukrainian advances in the eastern Donbas region.

“What will this accomplish? Only another increase in the casualty count,” Zelenskyy said.

“Regarding this truce, they just want to get some kind of a pause for a day or two, to pull even more reserves, bring some more ammo.

“Russia cannot be trusted. Not a single word they say.”

Related Topics:PutinRussiaUkraineVolodymyr Zelensky
Up Next