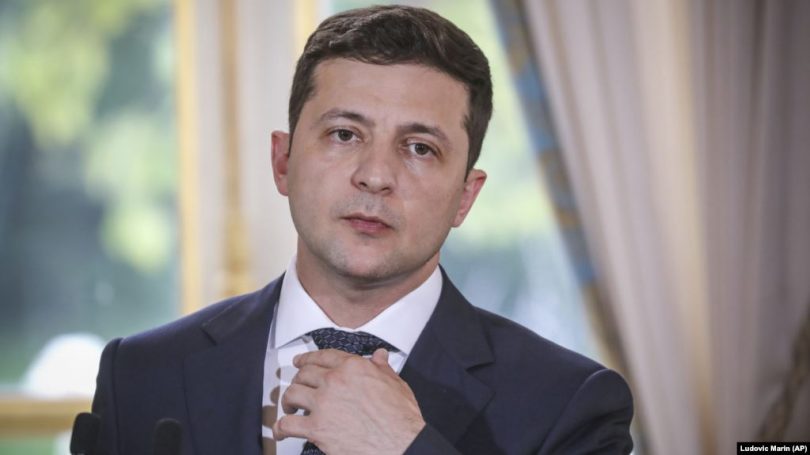 Ukrainians will head to the polls on Sunday to elect a new parliament, three months after Volodymyr Zelenskiy, a former comedian with no previous political experience, was elected president, Al Jazeera reports.

Zelenskiy, who took office in May, has so far been stymied by a parliament dominated by his opponents.

He ordered the election for the Verkhovna Rada to be held three months earlier than scheduled to try to get a majority that would support his promised fight against Ukraine’s endemic corruption and for other reforms.

Read also: US denounces China’s treatment of minorities, describes it as ‘stain of the century’

According to reports, Zelenskiy’s party has the most support in opinion polls ahead of Sunday’s early parliamentary election, but its ability to obtain a solid majority is far from certain.

His “Servant of the People” party, named after the television comedy in which he played a teacher who unexpectedly becomes president, is supported by 52 percent of the Ukrainians who intend to vote, according to a survey by the Kiev International Institute of Sociology.

His party intends to continue a pro-Western course toward joining the European Union and NATO, combining this with a package of economic reforms.

However whoever wins the election will inherit a country at the center of the West’s standoff with Moscow following Russia’s annexation of Ukraine’s Crimea peninsula in 2014 and its role in a separatist conflict in the Donbass region of eastern Ukraine that has killed 13,000 people in the past five years.