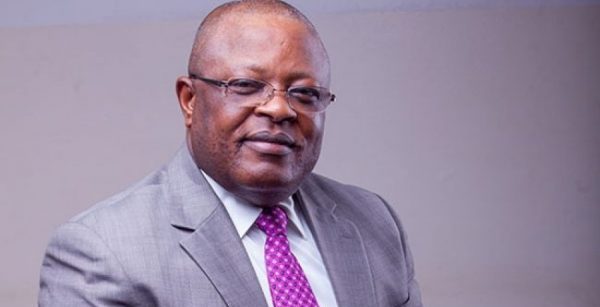 Ebonyi State Governor, David Umahi, has ordered the Police and the Department of State Services, DSS, to arrest the Chairman of Ohaukwu Local Government Area of the State, Clement Odah and 39 others over the killing of four members of a peace committee saddled with finding a lasting solution to the lingering border crisis between Ebonyi and Benue States.

The four peace committee members from Ngbo community in Ohaukwu LGA were beheaded on their way to Benue State for a meeting of the joint community peace committee set up by the governments of the two states, just a week after their inauguration.

Umahi, who was visibly angry, gave the arrest order on Thursday during a stakeholders meeting, ordering the police and the DSS to arrest stakeholders from the area and interrogate them over the crisis.

“Those arrested will be going to the police and DSS every day over the matter after their bail,” he said.

The governor also insisted that the killing was not ordinary, accuing the stakeholders of causing the crisis.

He said: “I am not a fool. These things are done by you people. There is no any other person that did it. It is like you give somebody salt, you give him water. How can you say that these people killed were ambushed?

“I have asked them to audit all your resources, those of you from Ohaukwu Local Government Area.”