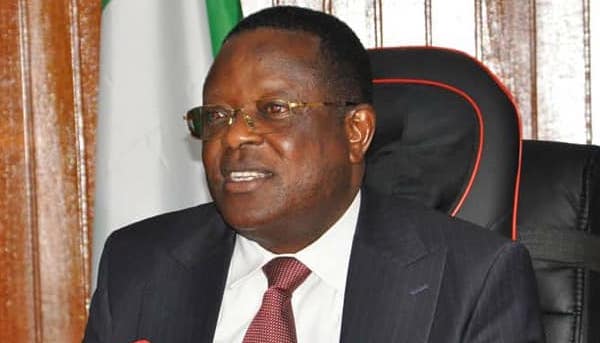 The governor, who gave the directive during the virtual State Executive Council meeting held in Abakaliki, gave the commission one week to recover the fund from Nwakpu.

He also directed the commission to either report the matter to the Economic and Financial Crimes Commission (EFCC) or prosecute Nwakpu, should he fail to refund the funds within the stipulated period.

Umahi said: “This should be in accordance with the laws guiding the commission and the Secretary to the State Government (SSG) should get somebody to act as the Head of the FADAMA III project.

“He should also evaluate whether we can rejig the programme in the state, even if we can borrow money to offset the counterpart fund in order to help the people.”

The governor said the commission was independent of any arm of government in the state and directed the state’s Head of Service to immediately suspend Nwakpu as a civil servant.

He also ordered that other necessary disciplinary actions be instituted against the FADAMA project coordinator.

The SSG, Dr. Kenneth Ugbala, while presenting the report of the commission’s investigation on Nwakpu, disclosed that he was accused of fraud and financial irregularities in a petition against him.

“The petition was written by Mr. Mathew Nweze and Elijah Joseph of the state FADAMA Cooperative Society Limited on February 10.

“Investigations by FRC revealed that Nwakpu directed the opening of an account with the name, Ebonyi FADAMA Production Beneficiaries Clusters, with himself as a signatory.

“Funds, which were contributed by farmers for 2017 FADAMA III project, were deposited in the account and this runs contrary to the financial regulations guiding the project.

“Nwakpu did not release the complete agricultural inputs to the farmers, which they paid for, and has failed to refund the money to the farmers,” Ugbala said.