UN evacuates hundreds of refugees out of Libya | Ripples Nigeria 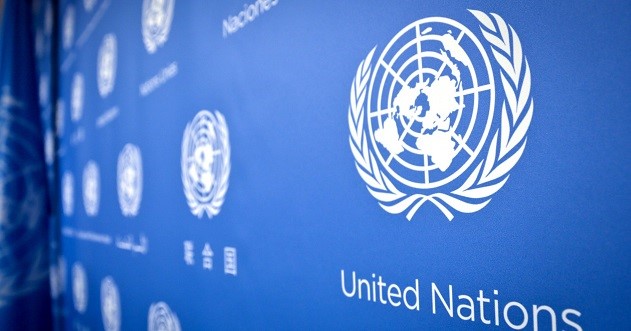 Amid violent clashes and a deteriorating security situation in Tripoli, the UN has called for the evacuation of vulnerable refugees and asylum-seekers from the detention centres.

The attack left at least two people dead and 20 injured after the refugees were being shot at indiscriminately by militias.

While detainees are being left without enough food and water with toilets and showers broken, the UN has also revealed that food and water are in short supply while conditions such as tuberculosis are rife.

Libya has been torn by violence and political instability since long-time ruler Muammar Gaddafi was deposed and killed in 2011.