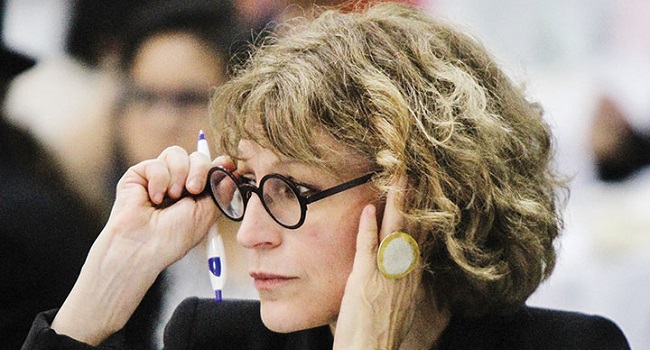 Agnes Callamard, who occupies the role as Special Rapporteur on extrajudicial, summary or arbitrary executions at the Office of the United Nations High Commissioner for Human Rights, will lead an international inquiry into the murder of Washington Post journalist Jamal Khashoggi.

The special rapporteur who revealed that much at a Human Rights Academic Forum in San Salvador, El Salvador, said she would evaluate the circumstances of the crime, and “the nature and the extent of states’ and individuals’ responsibilities for the killing.

“My findings and recommendations will be reported to the U.N. Human Rights Council at the June 2019 session,” she said.

The development is coming days after Turkish authorities revealed that an international investigation into the murder of Khashoggi has been launched.

That much information was revealed by Foreign Minister Mevlut Cavusoglu who said through state-owned media that steps in that direction are already being taken.

“There are Western countries trying to cover this case up. I know the reasons. We know and see what sorts of deals are made. We see how those who spoke of freedom of press are now covering this up after seeing money,” Anadolu quoted him as saying.