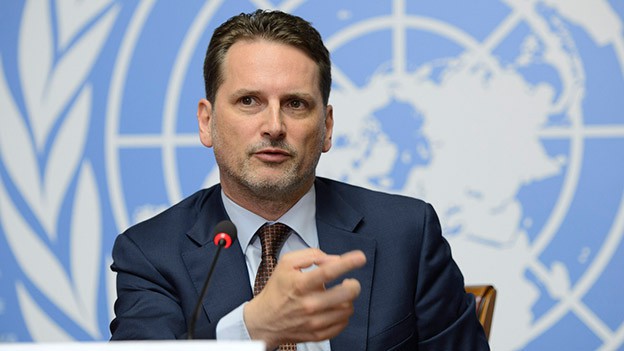 An emergency appeal to raise funds for Syria and Palestine has been launched by the United Nations to fill in budget gaps left behind by the US administration’s decision to withhold $65 million which amounts to half of the cash the UN was due to receive from the US this month.

The commissioner-general said the funds were needed to enable the agency to “continue delivering desperately needed relief to those affected by deepening emergency situations”.

“However, the agency’s critical financial crisis following the reduction in the US funds threatens our ability to deliver these vital services,” he added.

Weeks ago, Washington informed that it is withholding $65m out of the $125m aid package earmarked for United Nations agency for Palestinian refugees UNRWA, which amounts to funding to the agency by half.

Days after Washington made the announcement; UNRWA revealed that the decision by the United States to cut funds to the organization sparked its largest-ever financial crisis.

The decision by Trump’s led administration to withhold the funds drew condemnation from Palestinians, praise from Israel, and expressions of deep concern from UN officials and refugee groups.