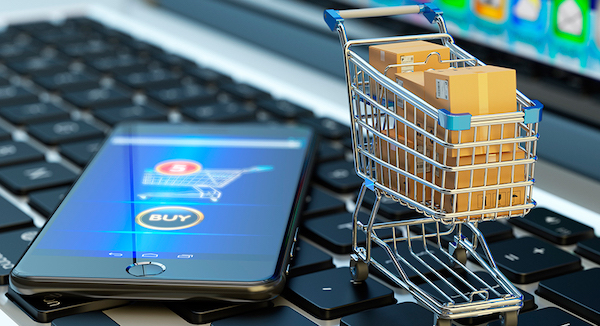 Nigeria which was ranked 88 in 2019 has now dropped to 94th position out of 152 countries that were considered prepared enough to engage in e-commerce.

The development means that in Nigeria, a country with one of the largest internet populations in the world, the citizens will rather go to physical stores than shop online.

In the index, countries were scored based on access to secure internet servers, reliability of postal services and infrastructure, and the portion of their population that uses the internet and has an account with a financial institution or a provider of mobile money services.

While Nigeria dropped from third to eighth in Africa.

“To facilitate more inclusive e-commerce, African countries would benefit from catching up in all policy areas,” UNCTAD analysts wrote in the report.

“In the case of Internet access, less than a third of the population in Africa uses the Internet compared to three quarters in Western Asia.”

The assessment is done on a scale of 1-100 and a score closer to 100 signals improvement in policies to support online shopping and vice versa.

On the global scale, Switzerland leapfrogged the Netherlands to become the number one country in the world in e-commerce with a score of 95.9 to the Dutch’s 95.8.

However, both countries dropped 0.1 and 0.7 points respectively in the latest ranking.