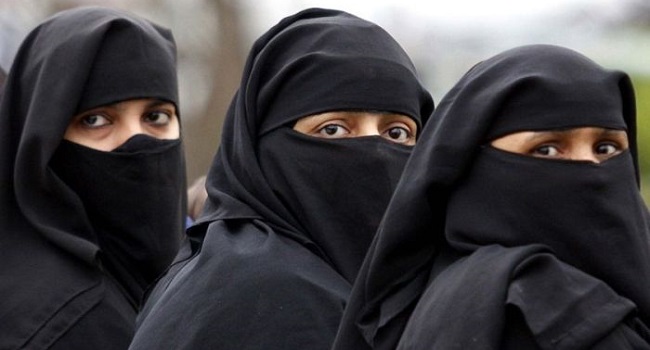 France’s face veil ban is a violation of women’s rights, so says the United Nations Human Rights Council in a landmark ruling on Tuesday.

The UN also called for a review of the “sweeping” law passed in 2010, which it said violated the rights of two French women, who were fined in 2012 for concealing their faces in public.

“The Committee found that the general criminal ban on the wearing of the niqab in public introduced by the French law disproportionately harmed the petitioners’ right to manifest their religious beliefs, and that France had not adequately explained why it was necessary to prohibit this clothing,” the UN experts said in a statement.

“The ban, rather than protecting fully-veiled women, could have the opposite effect of confining them to their homes, impeding their access to public services and marginalising them,” the statement added.

According to the non-binding ruling, the French government has 180 days to report back to the UN committee, which has asked for compensation for the two petitioners.