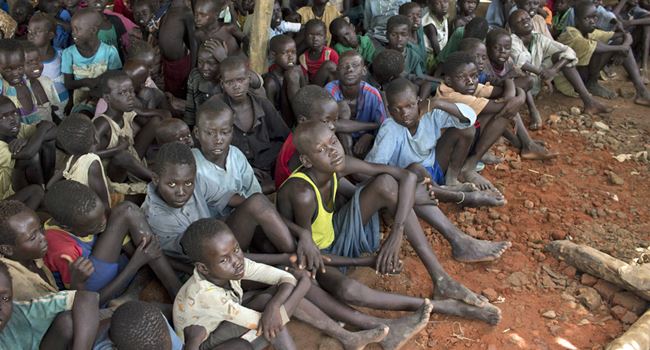 The United Nations (UN) has revealed that no fewer than 6.5 million South Sudanese face severe food insecurity in the country with the numbers projected to rise significantly next year.

In a joint message released on Friday by the World Food Programme, UNICEF and the UN’s Food and Agriculture Organization, the world body called for an end to fighting in South Sudan’s Jonglei state.

“Calm needs to be restored in the area to enable the delivery of humanitarian supplies to millions in need. People in Pibor County faced catastrophic levels of hunger,” the statement added in part.

According to the UN agencies, four factors were contributing to the crisis – violence, the pandemic, flooding and a failing economy, with nearly 1.5 million children are expected to be acutely malnourished in the coming months.

This came after the UN announced that it has temporarily suspended humanitarian services in the troubled eastern part of South Sudan after the killing of two local aid workers.