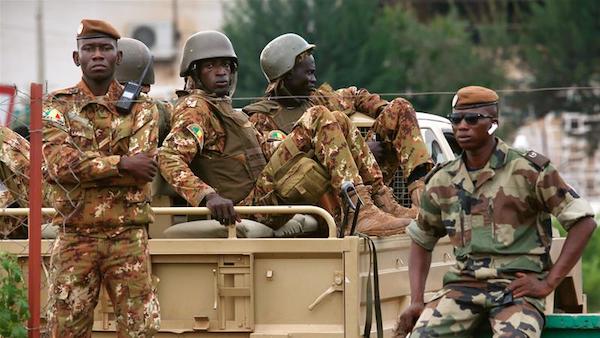 The 15-member council, in a statement, also ordered the mutinous soldiers to release detained officials, including President Keita and Prime Minister Boubou Cisse.

The UN council underlined the urgent need to restore the rule of law and to move towards the return of the West African country to constitutional order.

READ ALSO: Soldier declares self as head of group that ousted Malian president

The rebellious soldiers had on Tuesday arrested Keita and Cisse at the president’s home in Bamako.

The soldiers later drove the pair to a military base on the outskirts of the capital, which they had seized on Tuesday morning.

The president resigned from the position early Wednesday and dissolved the parliament.