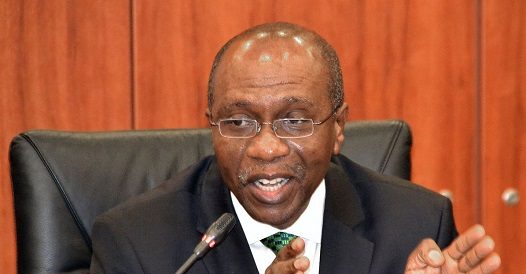 Uncertainty has beclouded the 2020 target for the commencement of single currency regime for countries within the West Africa sub-region as member countries failed to meet up with the macroeconomic convergence criteria.

This was disclosed on Thursday at the 37th meeting of the Committee of Governors of Central Banks of the West Africa Monetary Zone (WAMZ), which held at the headquarters of the Central Bank of Nigeria (CBN) in Abuja.

Among the criteria to be met are a budget deficit of not more than three percent; average annual inflation of less than 10 percent with a long-term goal of not more than five percent by 2019; and gross external reserves that could finance at least three months of imports.

Also, the central bank financing of budget deficit should not be more than 10 percent of previous year’s tax revenue.

In her presentation of a progress report on the preparedness of member countries at the meeting, the Director-General, West Africa Monetary Institute (WAMI), Dr Ngozi Egbuna, said a lot needs to be done to meet the 2020 deadline set by heads of government in the sub-region.

According to Egbuna, none of the countries had met all the four criteria, but the average performance of the member countries of the zone improved as at December, 2017.

“The assessment of member states performance on the primary convergence criteria shows that none of countries met all the four criteria,” she said.

Egbuna said the Gambia, Guinea and Nigeria attained three criteria each, adding that the Gambia missed the fiscal deficit criterion; Guinea could not meet up on the gross external reserves, while Nigeria missed inflation criterion.

According to her, Ghana and Liberia both achieved two criteria but missed the single digit inflation criterion

She also added that Sierra Leone met only the gross external reserves criterion.

On his part, CBN Governor, Godwin Emefiele, who was also elected as the Chairman of WAMZ at the meeting, said the integration of different economies and harmonization of currencies in the West Africa sub-region would help in stabilizing the economies by accelerating investment and trade.

He, however, cautioned member countries not to let the desire for a single currency blind them to the potential adverse and contagion factors associated with a unified monetary system.

“Our desire for greater economic prosperity for our people through a common monetary union must not vitiate our awareness of the potential adverse and contagion factors associated with unified monetary area and common currency,” he said.