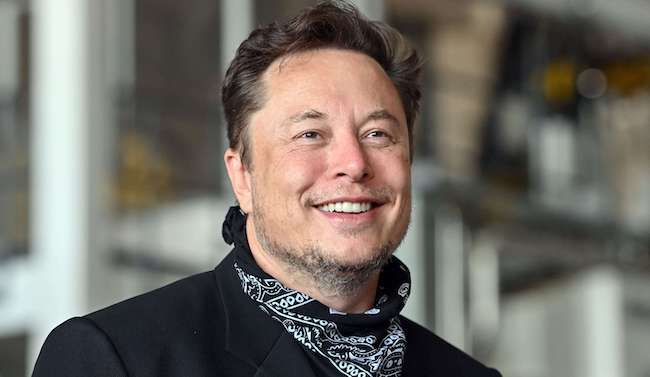 Musk’s lawyer was expected to depose Agrawal on Monday, however, he cancelled a day before, saying his decision not to appear before Spiro was “personal reason”.

His absence was followed by reports that Musk also rescheduled his deposition, with both parties now expected to sit for questioning over the $44 billion Twitter acquisition deal which has hit the rock, next week.

Although, Musk and Agrawal’s decision to reschedule their deposition has created uncertainty about the forthcoming court trial set to commence on October 17, 2022, and raised a possible out-of-court settlement between both parties.

The court trial is based on Twitter’s suit against Musk, after the world’s richest man said he was no longer interested in buying the social media company due to the firm misleading him and the public.

Musk had accused Twitter of understating the platform’s spam accounts, which the company said was less than five percent of the monetised daily active users (mdau), but the billionaire said the figure was more.

He said management of Twitter have also refused to provide user data to enable him and his lawyer to calculate the actual figure of fake accounts on the platform. Musk said this is a breach of contract, but Twitter refuted his claims.

As a result, he pulled out of the acquisition process, and Twitter slammed him with a lawsuit to force him to acquire the company as previously agreed.