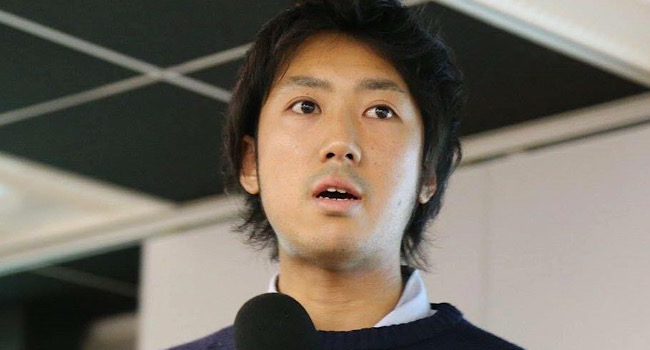 Japanese firm, UNCOVERED FUND, has launched with a targeted size of US$15 million as it unveils its first five investments in African tech startups.

According to the VC, the fund is expected to close at the end of June 2021, with a total size of US$15 million.

On the ambition of the scheme, the fund is designed to support the development of new businesses in the “uncovered” world, where entrepreneurial support is not yet sufficient.

The body noted that the scheme will invest between US$50,000 and US$500,000 in early and seed stage African startups.

In a partnership with Tracker, South African security and medical response startup AURA has built what it describes as the world’s first WhatsApp security chatbot.

The partner, Tracker is one of South Africa’s most trusted names in stolen vehicle recovery.

On the design, AURA developed a cloud-based security and safety platform that provides on-demand, geographically-variable security responses from an aggregated collection of the best independent armed reaction companies in South Africa.

The design is a solution that allows for a shift from location-specific protection to location-independent response and support, offering a means of aggregating the supply of an otherwise fragmented industry without the need for the significant acquisitions activity that would ordinarily be associated with consolidation.

Despite how frustrating the economy was during the pandemic outbreak, Mama Money, a South African founded digital money transfer operator reportedly recorded a 500% growth during 2020.

The unexpected growth margin was discovered when the fintech startup recorded more than a million users who paid fees as low as 3% for international money transfers.

She said: “We’re incredibly grateful that 2020 was our best year yet. It’s terrible to see how tough the pandemic has been for so many people and businesses.

“We’re humbled and very lucky to have added over 70 permanent team members during this time. Lockdown restrictions spurred the adoption of digital money transfer services.

“While there is a large informal network for money transfers that operates predominantly in cash, services like Mama Money make it easier for people to transfer money from the safety of their homes, which became particularly appealing during lockdown.”

E-Track accelerator opens call for applications in Cape Town. 2 other things and a trivia