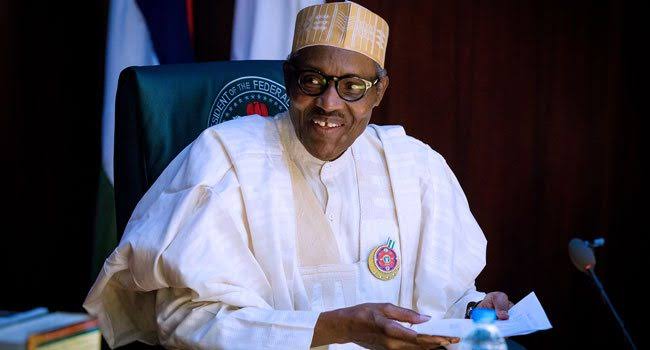 Minister of Foreign Affairs, Geoffrey Onyeama says Nigeria is now highly respected and appreciated by the international community due to the repositioning of the country by
President Muhammadu Buhari in the past seven years of his regime.

Onyeama who was speaking with journalists on the sideline of the 77th Session of the UN General Assembly (UNGA) in New York, said Buhari has positioned Nigeria as a bastion of democracy in the last seven years and the country has gained the respect of the world.

“We have been able to gain respect for Nigeria and secure Nigeria’s place as an important partner and player at the multilateral level,” Onyeama claimed following the conclusion of the high-level segment of the UNGA.

The Foreign Affairs Minister added that in seven years, Buhari had “showcased Nigeria as a champion of good governance and an important partner in the African sub-region and beyond.”

He said Nigeria’s participation in the assembly within the period afforded it the opportunity to present a positive image of the country.

“Within that period of time, we have been praised for the role we played in ensuring that democracy survived in The Gambia as well as in pushing for peace in the West African sub-region.

“We have been successful in areas such as getting through resolutions of the UN on the illicit financial flows, which we could not achieve for many years.

“We have been seen as a champion for nuclear disarmament and a nuclear-free world because we were very active in those areas.

“During this period, we have been at the forefront of actions to push for global justice and peace, advocating justice for the oppressed in the world

“The centrepiece of the event for us was the national statement by the president, which was very well received.

“He touched on sensitive national, regional and global issues. We had a good mix of bilateral meetings with other countries as well as engagements with the private sector,” he added.

‘You’re on your own’, PFN disowns Northern Bishops who met with Tinubu