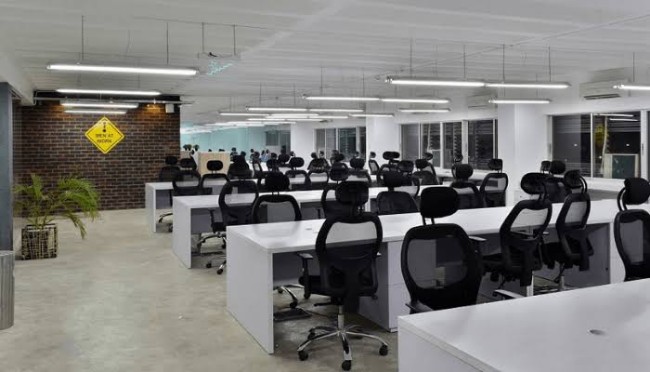 The United Nations Development Programme (UNDP) is set to launch a $1bn initiative, Timbuktoo, to mobilize and accelerate new startups in Africa.

The development was confirmed on UNDP’s official Twitter handle @UNDP seen by Ripples Nigeria on Thursday.

According to the body, $1 billion from public and private capital will be geared toward the goal in the next 10 years.

The initiative has been officially launched in Nigeria and is set to launch in Accra on the 19th of August.

“#timbuktoo is on a mission to grow world class startups to unlock opportunities in the #OneAfricanMarket,” a tweet from UNDP read in part.

The initiative hopes to extend its footprint to 18 countries by 2023.

Tech Trivia: Which of the following is technically not a file system?
A. JFS
B. NFS
C. NTFS
D. APFS
Answer: see end of post

A Kenyan B2B agtech startup, iProcure, has announced securing $10.2 million in series B funding to expand footprints in Kenya and Uganda.

iProcure co-founder and chief data and growth officer, Stefano Carcoforo, confirmed the development, on Thursday in a media release.

According to Stefano, the latest round includes $1.2 million in debt, which was led by Investisseurs & Partenaires (I&P).

Ripples Nigeria gathered that the total funding raised by iProcure, so far, amounts to $17.2 million with Novastar Ventures, Ceniarth, and British International Investment (BII) participating in the round.

3. US Remitly set to acquire Israeli fintech, Rewire, for $80m

Josh Hug, Co-Founder, and Chief Operating Officer, of Remitly, confirmed the acquisition in a press statement seen by Ripples Nigeria on Thursday.

According to the statement, the terms of the agreement of the acquisition will cost Remitly approximately $80 million in a mix of cash and stock.

Rewire, founded in 2015 by Adi Ben Dayan, Guy Kashtan, Or Benoz, and Saar Yahalom, bills itself as a fintech startup that develops cross-border online banking solutions for migrants worldwide

Ripples Nigeria gathered that Remitly was founded in 2011 by Josh Hug, Matthew Oppenheimer, and Shivaas Gulati.

Rewire says that the acquisition is “geographically complementary” to Remitly.

NFS stands for “Network File System.” NFS is a protocol used to access files over a network. It was developed by Sun Microsystems and introduced in 1989.

The protocol is platform-independent, meaning it works across multiple operating systems and network configurations.

Lagos-based startup, Omnibiz, secures $15m pre-Series A round. 2 other stories and a trivia