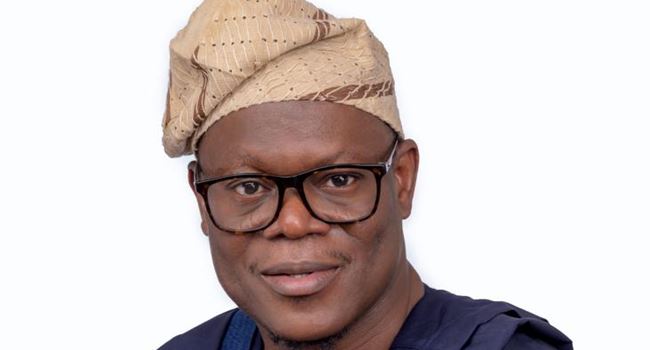 Criticisms continue to trail President Muhammadu Buhari’s refusal to redress the recurring issue amongst farmers and herders with the Senate spokesman, Senator Ajibola Basiru advocating a quick solution to the menace.

Basiru made this call on Wednesday via a statement in Abuja, calling on the President to devise a long-lasting solution towards resolving the farmers and herders crisis instead of resorting to grazing routes, which, according to him, were never recognised by any federal law.

Bashiru lamented that the president has been mis-advised on the issues of grazing laws in the country, which has further deepened the crisis.

He declared that as someone, who has sworn to uphold the constitution, the truth remained that “neither in the North nor in the South, is there a law creating grazing routes either as a state law or federal law.

“It is rather unfortunate that our President has been misadvised on this matter,” the lawmaker added.

“CAP 3 Laws of Kwara State, CAP 56 Laws of Bauchi State, and CAP 55 Laws of Kastina State. On the case of these laws, it was expressly stated that they are adopted from Northern Nigeria Laws of 1965. There is no provision for grazing routes as it is being claimed.”

The Osun Central representative continued: “There has never been federal legislation on grazing reserves and/or grazing routes in Nigeria and Northern Region Laws are not applicable everywhere in Nigeria. In fact, by the present constitutional provisions, such law cannot be within the competence of the National Assembly.

“Rather than making reference to laws that do not exist or not applicable, what is required and should be pursued by our government and my great party, the All Progressives Congress (APC), as the way forward to address the issue of farmers and herdsmen crisis, is to adopt, promote and finance modern animal husbandry by way of ranches and modern grazing reserves,” Basiru explained.