Unhappy Tiwa Savage reacts to NBC’s banning of her song 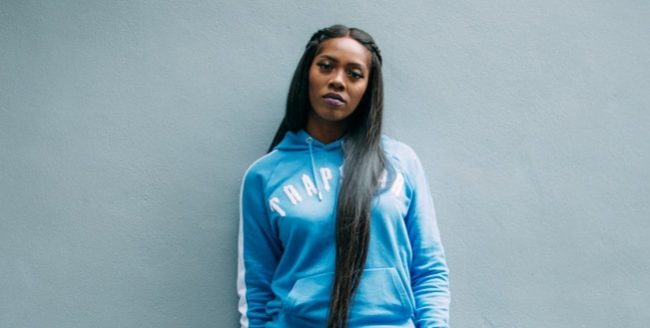 Nigerian singer, songwriter and performer Tiwatope Savage has reacted to the recent banning of her song titled ‘Tiwa’s Vibe’ by the Nigerian Broadcasting Commission (NBC).

The unhappy single mother of one is displeased by the action of the NBC which according to reports declared the song in question unfit for broadcast on local radio.

Apparently, the song was banned because it had elements of “Alcohol” in it, and she repeatedly mentioned the word, “Shayo”.

Reacting to the ban, Tiwa Savage took to Insta-story to share her thoughts when she wrote: “But alcohol is legal right? Just heard “Tiwa’s vibe” is banned on local stations. Because I said shayo”.

Recall that in the month of January this year, the viral song of YBNL head Olamide titled ‘Science Student’ which generated negative ripples and knocks from critics and fans alike was also declared unfit for broadcast by the NBC.

The NBC at the time tagged the song a ‘Not To Be Broadcast’ (NTBB) material and proscribed the song warning radio and television stations across the country not to air it.

Six months before banning Olamide’s ‘Science Student’, no less than five songs from three different artistes deemed unworthy by NBC were banned from being aired on national radio and TV stations.

The five songs tagged “Not to be Broadcasted” by NBC include tracks like Wavy Level and Wo by Olamide, Fall and IF (remix) by Davido, and Living Things by Alapomeji CEO, 9ice.