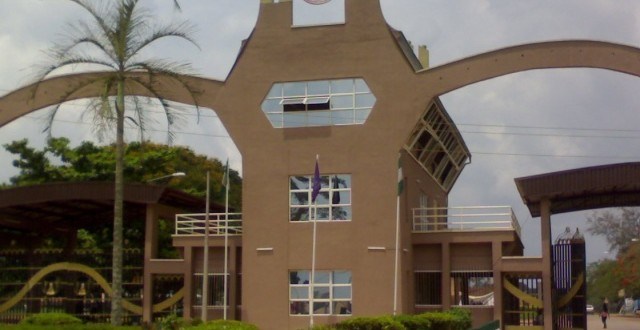 Students of the University of Benin on Tuesday blocked the busy Benin-Lagos expressway in front of the school in protest over the school management’s decision on school fees.

According to the students, one of whom spoke to Ripples Nigeria, the school only resumed a week ago, and the authorities of the institution had slammed a sanction on them over late payment of school fees.

He said students were told to pay extra N20,000 as penalty for late payment of fees, even though the school only resumed a week ago, and some students had not even returned to campus.

The barricade set up by the students has caused a major traffic gridlock along the Lagos-Benin expressway which is a major route to the eastern and Niger Delta parts of the country.

The school authorities were yet to react to the development as of the time of filing this report.

Pregnant woman, 15 others die from COVID-19 in Edo