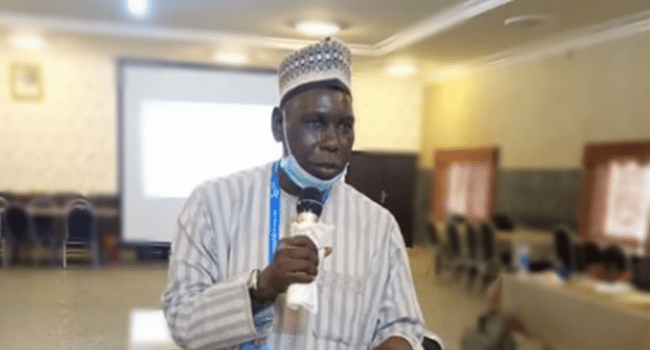 The head of communications of UNICEF field office in Kano state, Rabiu Musa, has died following a brief illness.

The death of Musa, 60, was confirmed to NAN by one of his sons whose name was not revealed.

According to the son, the father died on Saturday May 2, after showing symptoms of COVID-19 in the last few days.

“My dad died at about 3 a.m on Saturday, after battling with a sickness for a few days. Although, we noticed symptoms we suspect to be of coronavirus but the result of the test conducted is not yet out.

“A week ago, he complained of sore throat and malaria, but after few days of medication, he became normal. Few days later, he complained that he was finding it difficult to breath.

“He also complained that no matter how short he walked, he loses breath. So, he was taken to the National Orthopaedic Hospital in Dala, on Friday where he gave up” the son was quoted to have said.

Reported deaths of prominent persons in Kano State have been common in recent times.

There have been widespread speculations that the unusual death surge could be as a result of COVID-19 currently ravaging Nigeria and the world at large.