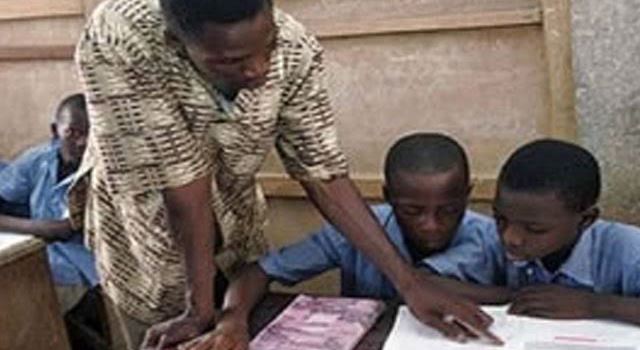 Mairama Dikwa, Education Specialist, UNICEF Field Office, Bauchi, made this public, on Thursday, during the inauguration of Technical and Vocational Education training programme in Hong Local Government Area of the state.

“Government should consider the long awaited promotion of primary school teachers which is affecting their morale negatively.

“Also; the state government should consider equitable distribution of teachers based on pupils’ enrollment as well as recruit more qualified female teachers,” she said.

Dikwa stressed that the state recorded important achievements in making the state’s education sector better in 2020, and that urgent work needs to be done in some areas.

“The feat is achieved as a result of the enrollment drive and back to school programme being implemented in returning and host communities affected by the insurgency.

“In addition; some 91,675 girls out of the 212,592 children are provided with education learning materials in three local government areas of the state.

“UNICEF has so far constructed 80 classrooms in Fufore and Guyuk LGAs, it also planned to construct and rehabilitate 55 other schools in Hong; Mubi North, Mubi South, Michika, Guyuk and Fufore.

“In spite of the above achievements recorded, there are still some areas such as inadequacy of teachers due to unequitable distribution, low morale due to poor welfare and weak monitoring system.”

She said that in three selected LGAs in the state, the Agency had introduced and implemented Teaching at the Right Level project targeting 16,560 children in 134 schools.

She added that the Agency together with the State Government and other development partners has introduced learning by radio programme targeting about 400,000 pupils in the state.

According to her, the radio learning programme was meanr to ease the effects of COVID-19 lockdown on the education sector and provide the pupils with opportunities of accessing quality education at home.