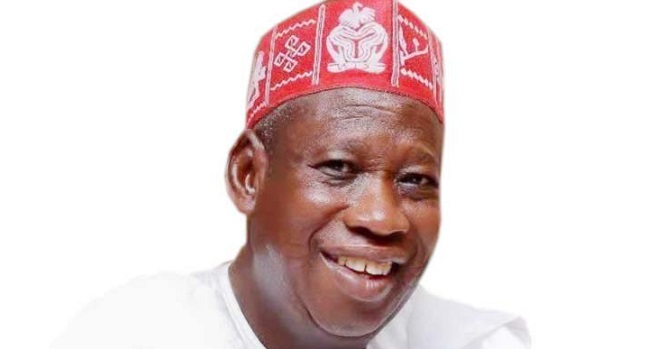 THE United Nations Children’s Fund (UNICEF) on Thursday urged the Kano State governor, Abdullahi Ganduje, to declare a state of emergency on waste management and open defecation in the state.

The UNICEF WASH Officer in Kano field office, Stella Okafor-Terver, made the call on Thursday at a one-day workshop organised in collaboration with the European Union (EU) and the Kano State Government.

According to her, the call became necessary in order to achieve and sustain Local Government Area (LGA)-wide or state-wide Open Defecation Free (ODF) in Kano.

Going further, she maintained that success in this line would help the the four benefiting local governments, Takai, Madobi, Gaya and Kabo to sustain the good work of the Federal, Kano state governments and the UNICEF “even in the absence of the donor agency.

While commending the state government for releasing the counterpart funding, she, however, called on the government to look into the pending unsettled funds for the sustainability of the collaboration.