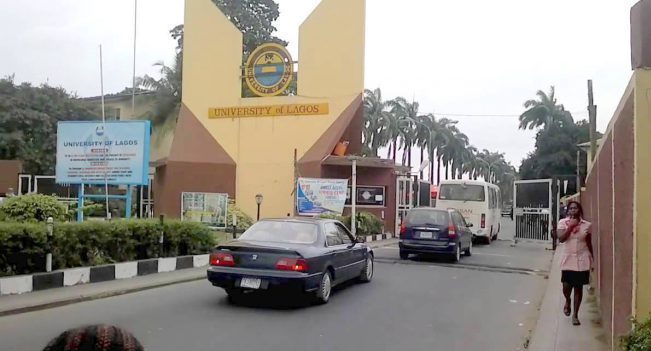 The Non-Academic Staff Union (NASU), of the University of Lagos (UNILAG), on Tuesday, opted out of the opposition by the staff of the institute to the appointment of Prof. Theophilus Omololu Soyombo, as the Acting Vice Chancellor of the university by the Governing Council.

This was disclosed in a statement by NASU, endorsed by the UNILAG chapter Chairman of the College of Medicine, Idi Araba, Kehinde Ajibade and T.S. Aderibigbe.

Read also: Why Ogundipe was removed as UNILAG vice-chancellor —Babalakin

According to them, NASU is longer part of the decision faulting the removal of Prof. Oluwatoyin Ogundipe as the Vice Chancellor and the appointment of Soyombo as the Acting Vice Chancellor.

Recall that Prof. Oluwatoyin Ogundipe, who has been the Vice Chancellor of UNILAG since 2017, was removed by the institution’s governoring council for alleged gross misconduct.

Also, just hours after the removal of Ogundipe, the council announced the appointment of Theophilus Soyombo, a Professor of Social Science as the acting Vice Chancellor, who assumed office immediately.

These events had thrown up crisis at the ivory tower with different bodies in the school throwing their weight behind the two sides in the controversy.