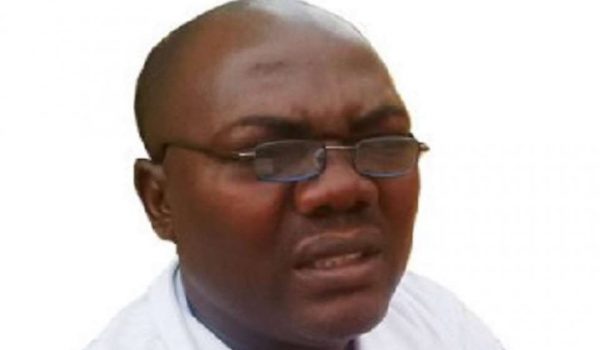 A Lagos High Court sitting in Ikeja on Thursday sentenced a part-time lecturer at the University of Lagos, Akoka, Mr. Afeez Baruwa, to 21 years imprisonment for ra-ping an 18-year-old admission seeker.

The varsity don was convicted on a one count charge of rape brought against him by the state government.

Baruwa was accused of ra-ping the victim inside a study room during the latter’s quest to secure admission to the university.

Justice Josephine Oyefeso, who delivered the judgement, held that the prosecution has proven its case beyond a reasonable doubt and therefore found the defendant guilty of the charge.

The defense counsel in his allocutus said ra-pe is an offence that attracts life imprisonment if the offender is found guilty.

He, thereafter, urged the court to temper justice with mercy, adding that the convict is a first time offender.

The judge in her verdict sentenced the convict to 21 years imprisonment with hard labour.