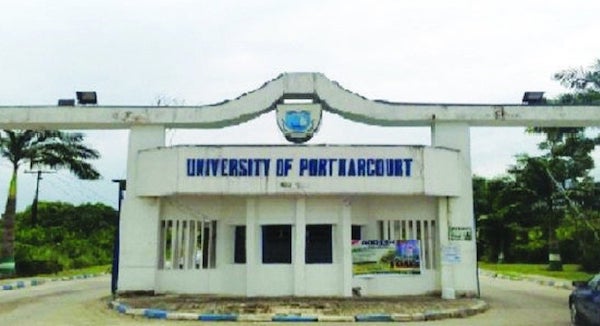 The management of the University of Port Harcourt (UNIPORT) has warned members of the public to ignore an advertisement purportedly by the institution, seeking to offer jobs to Nigerians.

The university’s spokesman, Sam Kpenu, gave the warning in a statement made available to newsmen on Monday in Port Harcourt.

Kpenu said that the fake recruitment notice was the handiwork of fraudsters and warned aspiring applicants against falling prey to the scam.

He said: ”The attention of UNIPORT management has been drawn to a fake Facebook account opened with the name of the Acting Vice Chancellor, Prof. Stephen Okodudu.

”The criminally minded persons behind the account are asking unsuspecting Nigerians to pay N200,000 for a non-existing placement at the Federal Ministry of Education, Abuja.

Kpenu pointed out that advertisements for recruitment into the university were usually placed on the mainstream media, as well as the university’s website for applicants to apply.

”To this end, the university wishes to dissociate herself and the vice chancellor, Prof. Stephen Okodudu, from the fake Facebook, LinkedIn and Instragram accounts, among others.

”The public is hereby advised to be cautious to avoid being ensnared by fraudsters.

”The acting vice chancellor does not operate nor have such social media handles,” he warned.

The UNIPORT spokesman said the matter had already been reported to security agencies, to enable them arrest and prosecute those behind the scam.