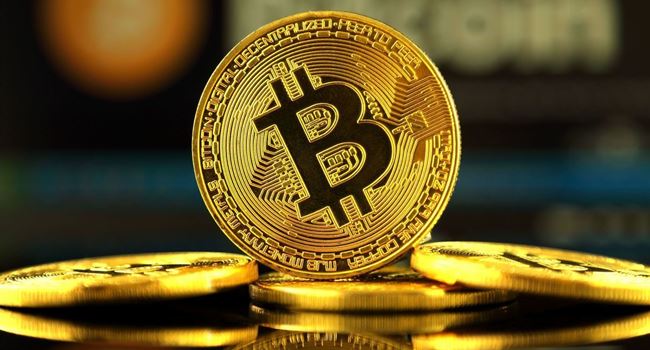 The United States government is set to make its second bitcoin sales in a month, as it plans to sell off 6.79 bitcoin worth about $353,000 through the country’s General Services Administration (GSA).

Trading on the US bitcoin will hold between March 29 to March 31, 2021. The BTC is from the 70,124 bitcoins held by the government, which are worth $3.7 billion. Most of the bitcoin were possessed through seizures and legal cases which led to asset forfeitures.

The US, through its tax agency, Internal Revenue Service, tracks virtual currency transactions. On fraudulent platforms, it recognised 54 new bitcoin transactions. This had led to seizure of $1 billion worth of bitcoin months ago.

GSA is now calling for bidders as it prepares to auction 6.79 bitcoin through 10 lots.

Addressing the second auction, Thomas Meiron, Regional Commissioner for GSA’s Federal Acquisition Service, said the first sale was the hottest auction of GSS in 2021 despite being a test run.

“Our first steps wading into the cryptocurrency market quickly became one of our hottest auctions of 2021, but it was really just a test run for our latest bitcoin auction.

“With 10 lots up for bid, we expect this auction will generate even more excitement among cryptocurrency investors.” Meiron said in a statement GSA released to show its readiness for the auction.

While the US is gradually embracing bitcoin as a form of transaction and positioning itself to take advantage of the rising digital asset, Nigeria government, through the Central Bank of Nigeria (CBN) has refused to innovate.

The CBN has continued to defend its actions against bitcoin and other cryptocurrencies, as it insisted that no respectable investor want to be associated with the digital asset.

This is despite US, Canada, Australia, European Union encouraging cryptocurrency businesses and transactions. In some of these countries, bitcoin is already being used to pay for taxes, goods and services.

But in Nigeria, the CBN ordered banks to shut down accounts linked to cryptocurrency and stop engaging with crypto exchanges. Nigeria’s financial regulator said cryptocurrency is used for fraud and to sponsor criminal activities, hence, its reason for the ban.

Related Topics:#featuredBitcoinunited states
Up Next

Naira closes stronger to the dollar by N1.05