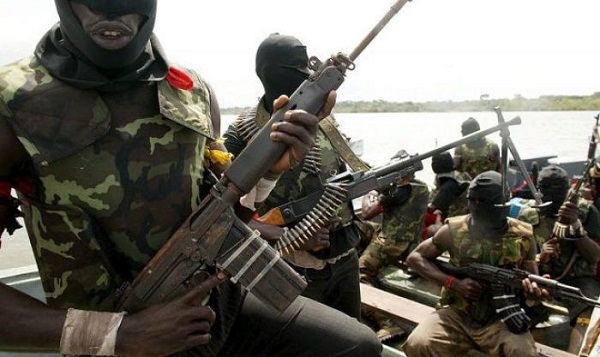 The state police spokesperson, Funmi Odunlami, who confirmed the incident, said it was tragic.

Ripples Nigeria gathered that the heads of state security agencies have been mobilized to the venue of the incident.

A member of the St Francis Catholic Church, Owa-luwa Street, in Owo council area of Ondo State, Ibiola Ayomide, who spoke on the incident confirmed that no fewer than 25 worshippers were gruesomely massacred.

According to her, the bandits attached the church while members were in the middle of service.

“Nobody could stay to watch the unfortunate incident. The gunmen like six invaded the church and began to open fire on members. Several people, young and old, were brutally killed in the attack.”

Iqmat Bello, who also confirmed the incident, said people were laying dead while some others had been moved to the Federal Medical Center, Owo, for medical attention.

Speaking on the incident, Ondo state governor expressed sadness and promised to ensure that perpetrators of the dastardly act are bought to book.

The governor commiserated with the families and loved ones of the victims and charged citizens on peace.

Akeredolu condemns attack on Catholic church in Owo, vows to hunt down assailants