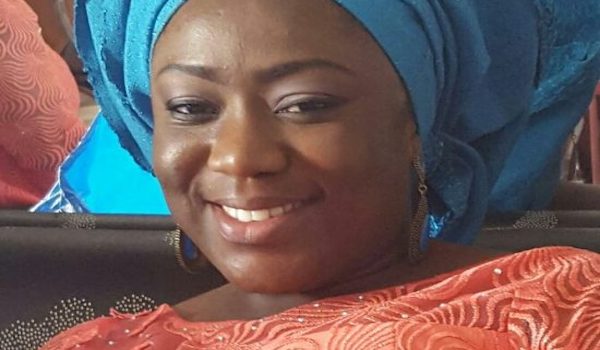 Dagan was killed in her apartment located in the Galadimawa area of Abuja, shortly after she returned from work.

The deceased left her office in the Presidential Villa, Abuja, at about 8: 00 p.m. and she was killed about three hours later.

The Permanent Secretary in the State House, Jalal Arabi, confirmed the incident in a statement on Tuesday.

He said police officers had been deployed to fish out the perpetrators of the heinous act.