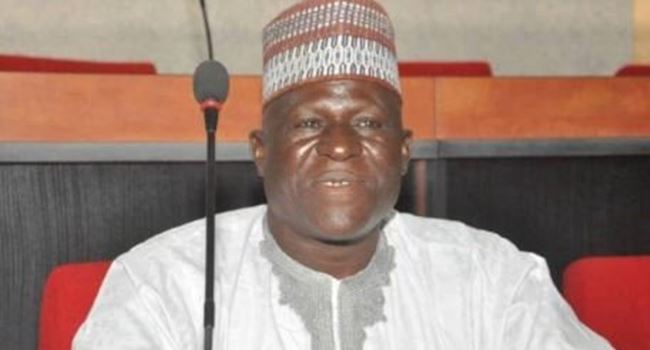 An emerging report from Bauchi State claims that a member representing Baraza Dass constituency in the state assembly, Musa Mante, has been killed by unknown gunmen.

It was learnt that the lawmaker was murdered by the gunmen in the early hours of Friday morning in his residence in Dass Local Government Area (LGA) of the state.

The gunmen, it was further learnt, also kidnapped the wife of the murdered lawmaker.

The state Police Command confirmed the incident in a statement on Friday morning, stating that the lawmaker was killed on Thursday night just as the gunmen went away with his two wives and one-year-old child.

According to the Police Public Relations Officer in the state, DSP Ahmed Wakili, though the purpose of the attack was yet to be ascertained, the gunmen are suspected to be armed robbers who invaded his house last night.

He added that a team of Police led by the Dass Divisional Police Officer had mobilized to the area to commence immediate investigation into the crime.