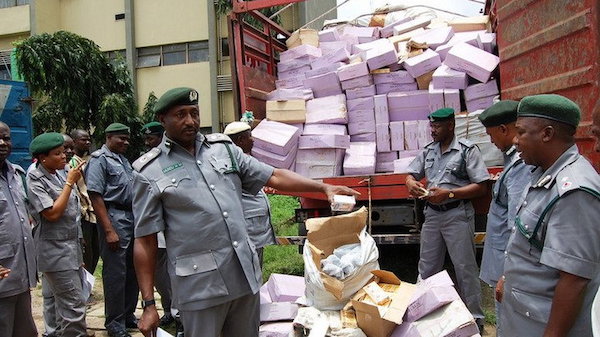 What could have ordinarily been a routine patrol went bloody when some unknown gunmen reportedly laid ambush and killed a custom officer at Kyarama village in Ringim Local Government Area of Jigawa State.

Another was said to have been left with various bullet injuries from the attack.

This disclosure was made known by the Police Spokesman for the state command, SP, Abudu Jinjiri.

According to him, the incident occurred at about 4:30am on Sunday while the custom officers were on patrol in the area.

It was learnt that the gunmen allegedly called the custom officers in disguise as informants and informed them that there was a car with smuggled rice along the road.

Jinjiri said the gunmen laid ambush and opened fire at the victims after they reached the location.

He added that the gunmen also carted away two serviceable rifles.

He however, said effort was on to trace and arrest the offenders.