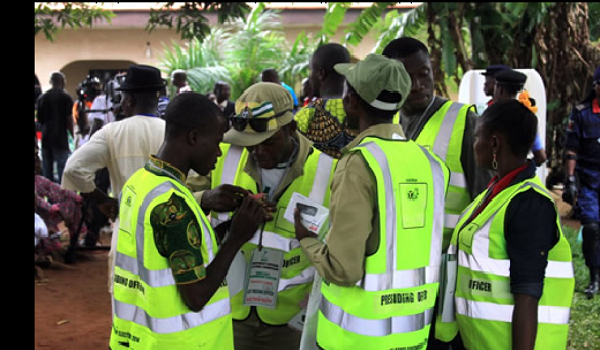 A member of the National Youth Service Corps (NYSC), serving as an electoral ad hoc staff, who was kidnapped during the presidential and National Assembly elections in Anambra state, has regained her freedom.

The police confirmed the release of the abducted corper deployed to Indiokolo community in Orumba area of Anambra.

The state coordinator of NYSC, Aremu Kehinde, who also confirmed the news, said that the female corps regained her freedom after over five hours.

Kehinde said the corps member was in good health condition after her release by her abductors, who are yet to be arrested by security personnel.

READ ALSO: Voting cancelled in Rivers LGA after elections failed to take off

A statement signed by SP Haruna Mohammed, the Command’s Public Relations Officer (PPRO) and made available to journalists in Awka stated that the corps member serving as a presiding Officer was picked up early Saturday morning.

The PPRO explained that the police has however, arrested seven persons in connection with vote buying and disruption of electoral process.

Mohammed quoting CP Rabiu Ladodo as leader of the security team that monitored the exercise at Anambra on Aerial and Vehicular patrols, described the election as generally peaceful. He noted that in spite of the peaceful and impressive turnout, there were isolated cases of insecurity.

He assured that all the cases are under investigations at the State CIID, Awka.