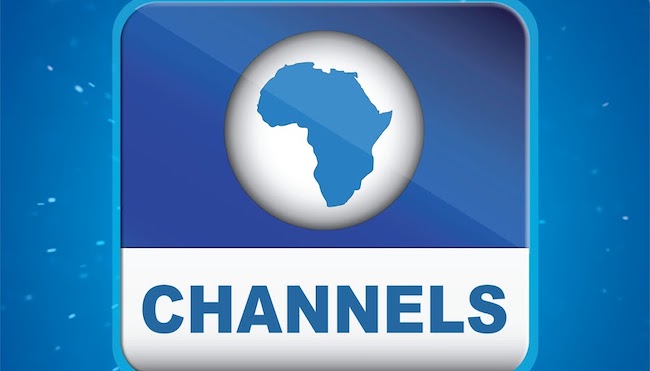 In a letter titled: “Inciting Comments by Proscribed Group: Politics Today,” signed by its Acting Director-General, Prof. Armstrong Idachaba and addressed to the Managing Director of Channels TV, the commission said the decision followed the appearance of the spokesman of the Indigenous People of Biafra (IPOB), Emmanuel Powerful, in the programme on Sunday.

NBC said the IPOB spokesman made several secessionist and inciting declarations on air without caution or reprimand by Channels TV.

The letter read: “He also made derogatory, false or misleading statements about the Nigerian Army. This is reprehensible, especially that IPOB remains a proscribed organization. Please ensure an immediate stop to the programme.”

In the programme, Powerful claimed the Nigerian Army has arrested more than 50 IPOB members in Imo State.

He added that soldiers have been going from house to house in Abia and Anambra States to arrest members of the proscribed group.

The spokesman also accused the Imo State Governor, Hope Uzodinma, of masterminding the killing of the IPOB commander and six other suspected militias during Saturday’s raid on the group’s operational headquarter in the state.

Powerful said: “On Saturday, Our commander, Ikonso went to his village. They ambushed him with some politicians and they ordered the military to kill him. Imo State administrator knows very that he has committed a crime and we must follow him up.

“He ordered for the killing of this guy because he refused his offer to come and head the Ebubeagu which the South-East governors established.

“The governor sent some people to meet him, but the guy refused that he cannot betray Biafra’s agitation and our leader – Mazi Nnamdi Kanu. Since then, they have been threatening him.

“I want to tell you that neither IPOB nor the Eastern Security Network was responsible for the attack on Uzodinma’s residence.

“They are liars, and they are not saying the truth. They don’t want to tell the citizens that Nigeria is almost collapsing, and IPOB has decided that nothing will make them to back out on this course for Biafra restoration.”

Buhari’s retention of Pantami in his govt absurd – PFN